with ƛ̓akʷapika, Lelaina Jules, one of our SD71 district curriculum support teachers.

Thinking Like a Scientist: A Salmon Inquiry from Doug David on Vimeo.

​It's hard to quantify the enormous impact a simple fish has had on the Aboriginal people of British Columbia. But the salmon has been a vital part of First Nations diet, economy and mythology for centuries.

Before European contact, salmon was an important trade item, and featured prominently in a wide variety of legends, art and spiritual ceremonies.

In some stories, salmon are considered returning relatives, further personalizing and deepening the connection to the Aboriginal people who depended on salmon for survival and sustenance. It was also a versatile food, which could be eaten fresh from a catch, or dried in a smoke house for the winter months… a tradition still practised today. Perhaps that is the ultimate lesson.

Elder Philips says the salmon reminds us of the struggles each of us has to go through, but it also continues to teach us about the past, the importance of honouring tradition and our own place in the cycle of life.​

Chyyah is an 8-year-old girl from the NuChaNulth Nation, in Port Alberni, British Columbia. Chyyah loves arts and crafts; she shows us some of the beautiful projects she's made. She participates in a school assembly where all the kids learn about their culture and honour the salmon, an important food for her community.​​

Video of Frank Assu in a traditional salmon smokehouse: 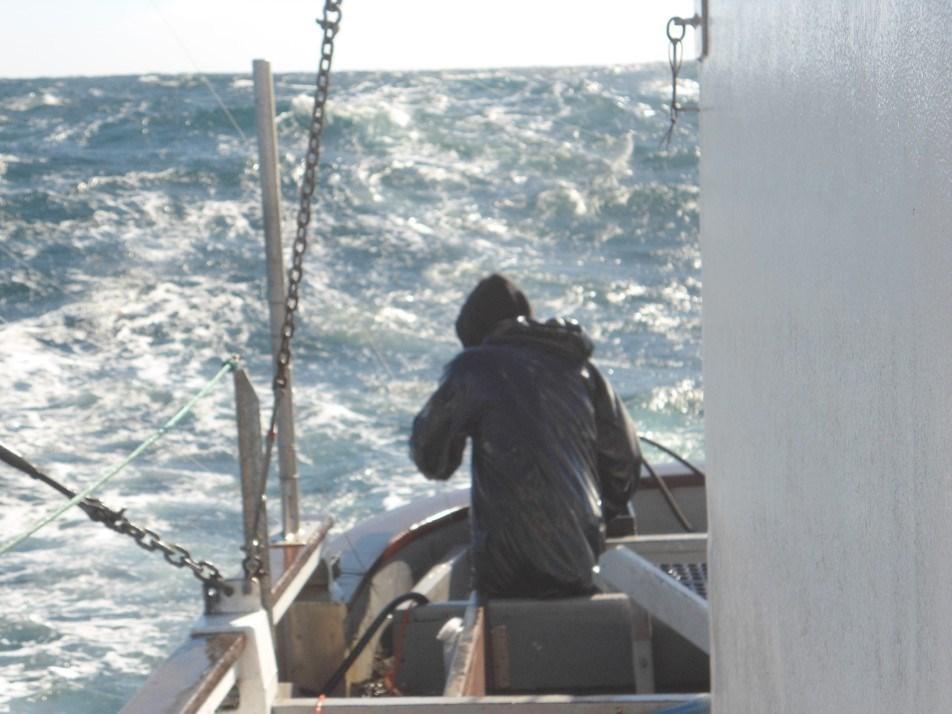 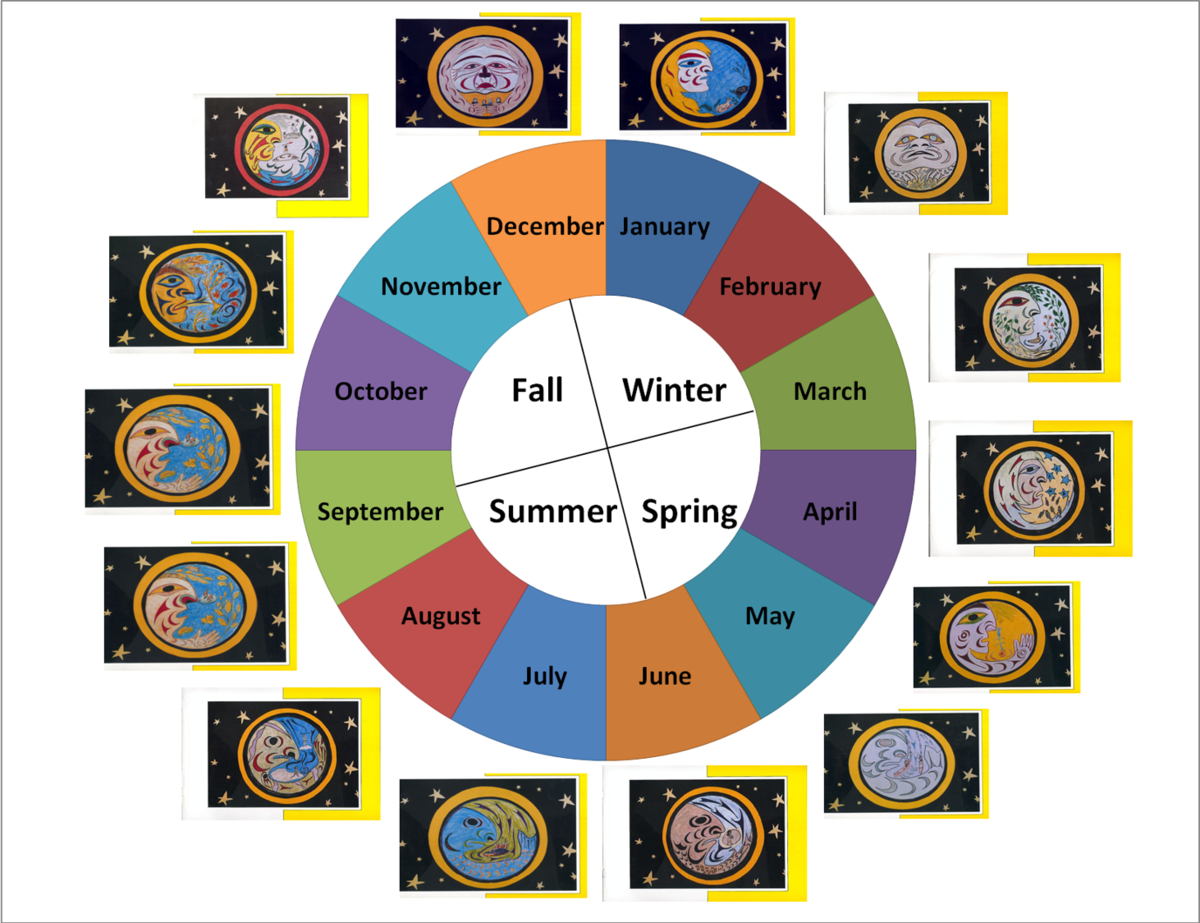 Saanich Moons, which are representative of the seasonal round in the Saanich area,  and 4 months are named for different types of salmon.  Most Aboriginal cultures had named moons to represent what was found in nature in their territory and needed to survive and live a healthy life.

Saanich Moons LRC link
And you can also use this powerpoint and see link for information about each month.

film by Barb Cranmer is 54 minutes long.  Excellent source for demonstrating how important salmon and the fishery is to Aborigial people today and in the past.

As distinct fishing societies of great spiritual, cultural and economic wealth, First Nations have always respected the resources of their rivers and oceans. But within their own lifetime, they have watched governments "manage" the fishery into a state of crisis. Now it's time for people to listen to what Natives have to say. Filmmaker Barb Cranmer, a member of the 'Namgis First Nation, explores the rich fishing traditions of the Sto:lo Heiltsuk and 'Namgis peoples of Canada's West Coast in Laxwesa Wa - Strength of the River. With over fifteen years' experience fishing Johnstone Strait with her father, Cranmer presents rarely heard stories of traditional fishing practices and documents Native peoples' efforts to build a sustainable fishery for the future. 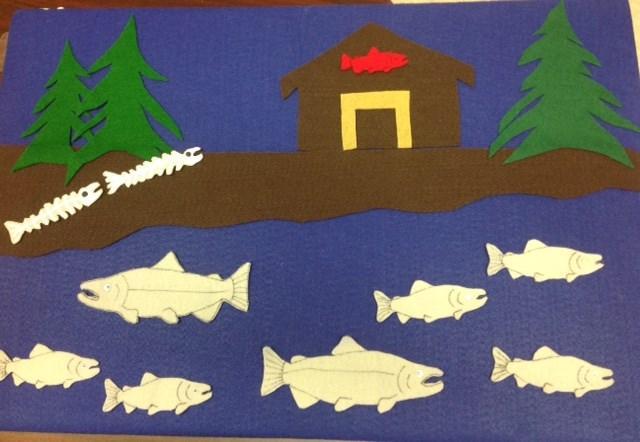 The above document contains the story, First Salmon Ceremony.

​For the science aspect on the health of a salmon forest, see this article:  Pacific Underwater: Salmon don't grow on trees, but trees grow on salmon.

Or this case study,

Great for retelling of the story afterwards.  For easier cutting for the little ones, fold the salmon paper first, then  cut a bubble/circle around the salmon instead.  Glue only on one side of paper only and a little bit on the stick for easier line up on popsicle stick.

by Shannon Campbell from the Sto:lo Nation 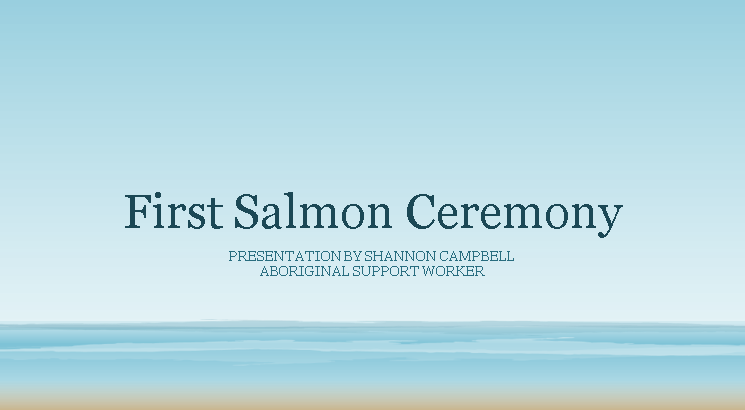 For the science aspect on the health of a salmon forest, see this article:

Or this case study,

Salmon and the Forest:  David Suzuki speaks of the interconnectedness of organisms in the pacific northwest.