A model display made by Project Watershed Society​ 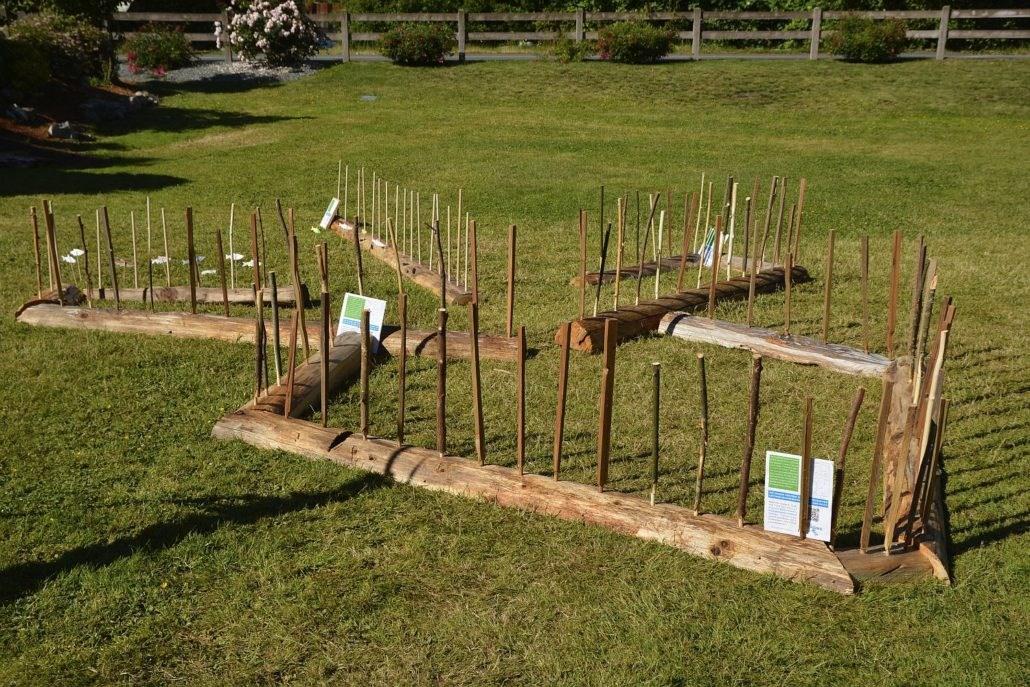 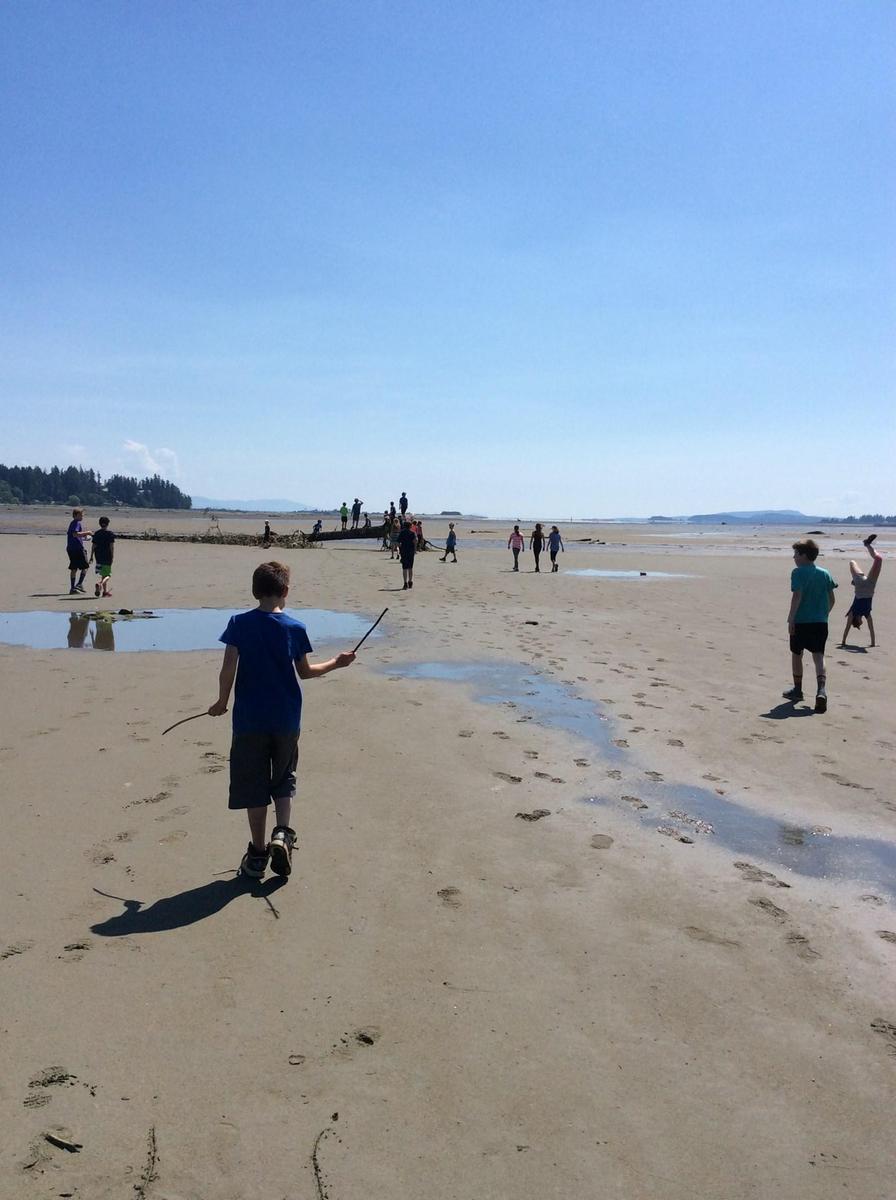 ​"It's hard to quantify the enormous impact a simple fish has had on the Aboriginal people of British Columbia. But the salmon has been a vital part of First Nations diet, economy and mythology for centuries.​" (from Aboriginal Tourism BC​ - Meet a Local Legend)​

Eulachon Fishery
Watch a Fish Transform From Animal to Candle
July 10, 2015 - The last great eulachon fishery on Earth is found in British Columbia near the mouth of the Nass River, where the fish return to spawn each year. Eulachon are a species of smelt, known to the indigenous Nisga'a people of the Nass as halimotkw, which translates to "salvation fish." Both a foodstuff and a delicacy for the Nisga'a, eulachon today are showing signs of making a comeback after their runs began to collapse in the 1990s. In this video, we get a look at Nisga'a processing the eulachon inside the "stink box," where the fish ferment in vats, and grease from its fatty skin is created. The eulachon’s buttery flesh is so rich in oil that a dried fish will actually light and burn like a candle.
Check out this article for more information about the fishery in Northern BC:
‘Salvation Fish’ That Sustained Native People Now Needs Saving
Traditional fishermen lead the fight to bring back a species that has an outsize role in nature and culture.
Herring Fishery
Herring Hazards

Wild Chronicles dives into a big fish story. While the fish themselves may not be large in size, a herring's importance as a source of food in the ocean is bigger than people know.