Hozameen: A story about chert, identity, and  landscape

Hozomeen chert is a locally abundant and distinctive tool stone found exclusively in the northern Cascade range of Washington and British Columbia. Over the last two decades, archeologist Bob Mierendorf has studied quarries near today's Ross Lake reservoir that reveal a 10,000 year long record of indigenous involvement with this rugged, high-mountain landscape. The word Hozomeen means "sharp, like a sharp knife." Its story cuts across time and place, cultures and borders, archeology and oral histories, connecting us all as human beings. As Bob says, we're all descended from people who used stone to make their tools. "It's what put food on the table for thousands of years." Produced by: Benjamin Drummond and Sara Joy Steele, bdsjs.com Funded by: Skagit Environmental Endowment Commission​​​

Atlatls are ancient weapons that preceded the bow and arrow in most parts of the world and are one of humankind’s first mechanical inventions. The word atlatl (pronounced at-latal or atal-atal) comes from the Nahuatl language of the Aztec, who were still using them when encountered by the Spanish in the 1500s.​​ From World Atlatl ​Associaton​​

Cedar - The Tree of Life​

"From the mighty cedar of the rainforest came a wealth of raw materials vital to the early Northwest Coast Indian way of life, its art and culture. For thousands of years these people developed the tools and technologies to fell the giant cedars that grew in profusion." Hilary Stewart, Cedar

First Nations managed a vast, highly-productive, industrial-scale fish ​harvesting complex in the estuary of the Courtenay River. At first, the elaborate arrangement of 300 ingenious traps on the sandy flats of the river mouth harvested herring, which still mass to spawn off the east coast of Vancouver Island every March.But 700 years ago, perhaps in response to climate change, the technology was altered to exploit pink, chum, coho, chinook and possibly sockeye salmon. 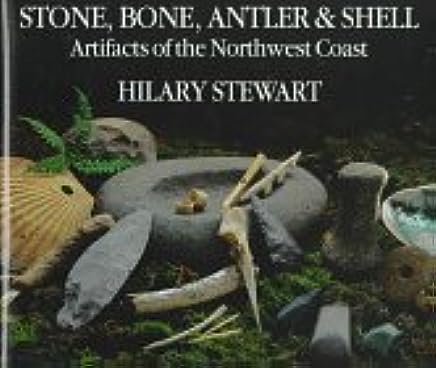